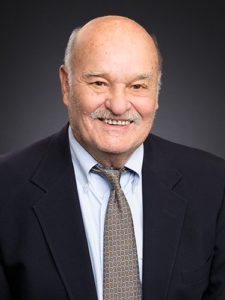 David Richards has broad experience in civil litigation at trial and appellate levels in state and federal courts. In addition to his 50 plus years of law practice, he has been an adjunct professor of law at the University of Texas Law School and served as an attorney with the U.S. Commission on Civil Rights. From 1982 to 1985, he was Executive Assistant Attorney General of Texas supervising the State’s litigation.

Before that public service, he was General Counsel for the Texas AFL-CIO. Over his lengthy private practice, he has developed expertise in the fields of labor and employment law, ERISA issues, civil rights, education law, environmental law, election law/voting rights, constitutional law and governmental regulation along with a variety of related issues.

Other Appellate Decisions of Note