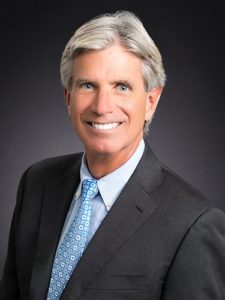 Ben grew up in Port Arthur, Texas but moved to Austin to attend the University of Texas School of Law. He and his family have lived here since that time, except for the year immediately after law school he spent clerking for a federal district judge in New York City. Ben has been active as a leader in his children’s Cub Scout pack, Boy Scout troop, and Venture Crew. He also helped coach their T-ball, baseball, softball, and basketball teams, perhaps contributing to their decisions to forego careers as professional athletes.

Ben’s assistance is regularly sought by both plaintiffs and defendants in civil litigation. His peers’ respect has earned him an AV® rating from Martindale Hubble©.