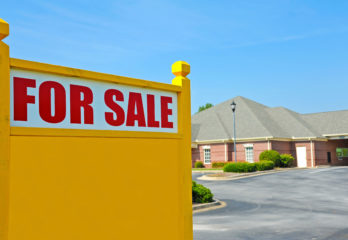 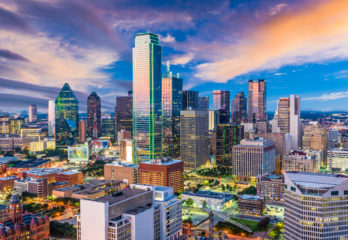 After years of blithe stagnation, a long-forgotten lot near the Dallas North Tollway finally received a bid. The lot, held by the city to build a library with bond dollars, was never developed. Instead, since 2006, the Forest Lane lot has been vacant. But that is about to change. Dallas scrapped the idea of building… Read More » 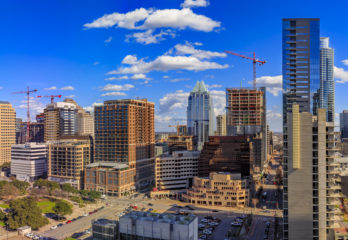 The signs are everywhere; from the headlines to the cranes to the population increases, the commercial real estate in Austin is booming. For nonlocals, the secret is out. According to Mike McDonald, vice chairman of Cushman & Wakefield, “It’s the hottest market in the country right now.” Business Flocking to Austin Business has always been… Read More »