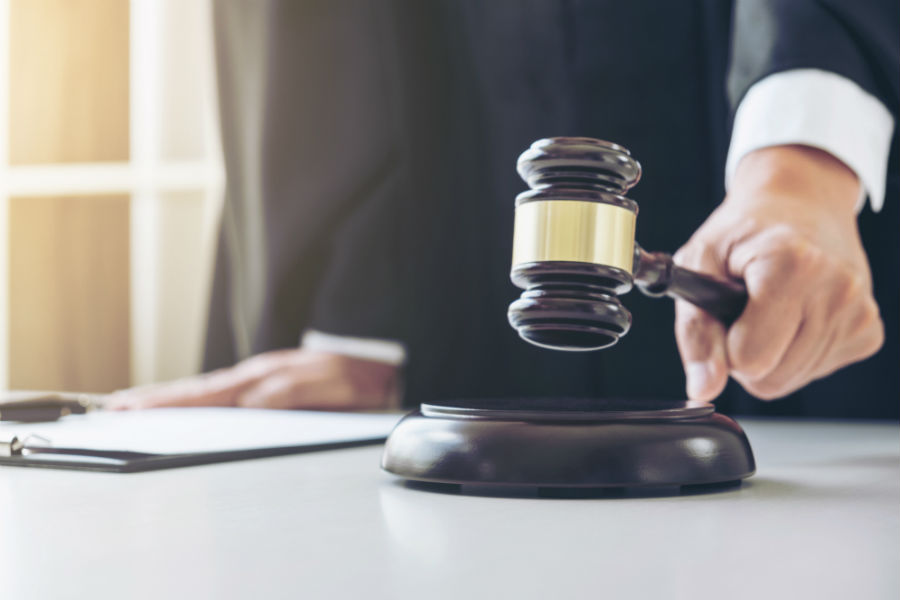 Litigation is the process of taking legal action against another party to enforce or defend a particular legal right. The circumstances surrounding litigation often depend on the reasoning behind the case and the complexity of the details, but in many instances, litigation can become lengthy, costly, and complex. Most would agree that litigation should be avoided whenever possible, but how can you ensure you won’t have to enter in litigation in the future?

Office Policies Must Be Enforced

First thing’s first: don’t makeup rules that you’re not going to follow. If you have a long list of rules that you’re not following – get rid of them. Otherwise, it makes it okay to not follow the other rules. If you’re involved in an ongoing dispute with an employee after termination for not following rules, they can admit in court that no one follows the rules, justifying their case and can’t get a summary judgment and quickly get out of a case.

Then, you’ll have to tell a jury, just because we’re not following those rules, is it really OK that they don’t follow these rules? From there, it will likely become a lengthy and complicated process.

You’ve likely heard the advice of this sort somewhere before, but it remains true in business especially. The rule of thumb is that it costs you about one-hundred times less to pay a lawyer on the front-end than it does to pay them on the back-end (we’re not making this up!). Translation? Carefully read what you’re signing and if necessary, have a lawyer take a look at it – it’ll cost you less to have this done than it will to defend your case in the future because you failed to read all the terms.

If you have an oral agreement, both sides are going to have the “I said this..” dispute and there’s no way a judge has the legal authority to decide that particular dispute. You’ll be in for the long haul on these cases, so it’s best to carefully read and analyze any document before you sign it.

For example, let’s say you hire an employee and skip the step of checking references. Somewhere down the road, you find out this particular employee has been caught stealing from you and from the company. Now, you’re going to get rid of the employee – but if they’re starting off dishonest, they’re likely going to continue leading dishonest actions and they might attempt to sue you or your company under the EEOC, by saying you discriminated against them. In common cases, they’ll claim they were fired for being “too old” or the “wrong gender” or because they had some condition or disease.

Now, not only have you paid them more than their worth by hiring them in the first place, and not only have they stolen your money, but you’ll also be paying your lawyer to defend yourself in a case they’ve brought against you. What you’ll need to do to check references is call whomever they worked for previously – the past one or two employers. If you take the time to do those, you’d be shocked at the information you can receive before making the mistake of hiring the wrong person.

The main thing you’ll want to have in writing when starting a business with a team or a business partner is how the money will be split if one of the partners wants to leave. You’re friends now, you’re partners now – everybody’s going to the same place, but then somebody’s life changes. As a result, there is a dispute about who’s either bringing in more business or who’s bringing in more money. This is a quick way to end up in litigation. If you don’t have the terms of the partnership in writing, it will end up in dispute and the judge won’t be able to determine if you have to go to a jury.

Litigation is often horribly expensive. If you’re going to litigate about something that’s $10,000 or $20,000, you’re going to spend more in litigation costs. Both sides should recognize that it’s better to resolve the matters before it goes to litigation – unless you get into a dispute with someone who is just unreasonable.

It’s easy to avoid litigation on the front-end by taking simply half an hour and writing out that if something happens, here’s how the assets will be split.