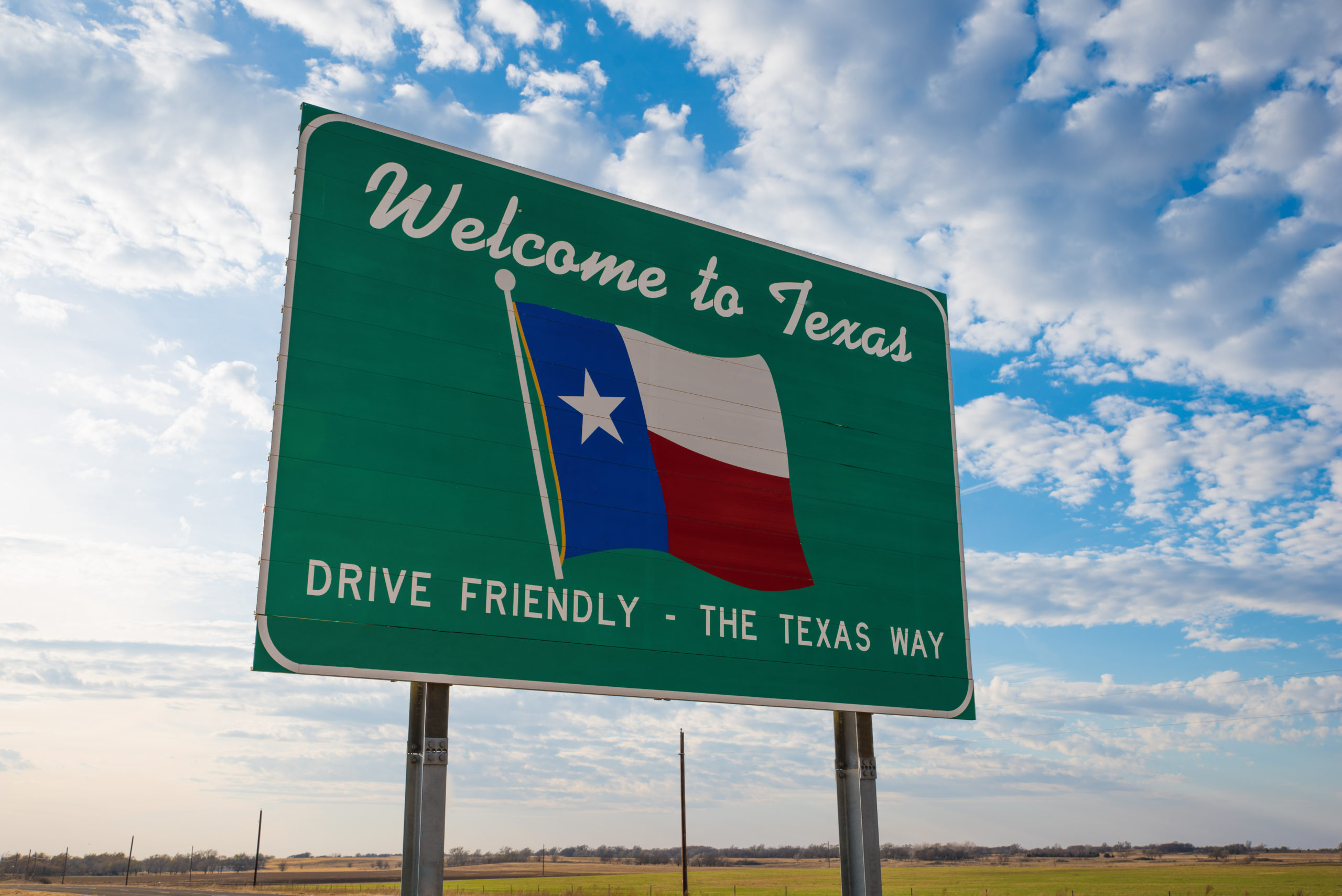 “Should I move my business to Texas?”

If you’re asking yourself this question, then undoubtedly you have heard the hype about Texas. Many tech, manufacturing, education, and energy companies have made a home in the Lone Star State in increasing numbers in the last decade. To some from the East or West Coast, Texas may feel like a foreign country due to the unique way the state conducts business.

Cowboy boots and cultural quirks aside, Texas has a lot of great selling points, both legally and economically. The state generated a Gross State Product of $1.887T last year and it boasts the second-largest economy in the Union behind California. If Texas were its own independent country (which it once was), it would be the eighth largest economy in the world, one place ahead of Brazil. Due to the state’s long history of independence and focus on freedom to conduct commerce, it has become a nurturing environment for business.

Who’s Making the Move to Texas?

Texas held the No. 1 rank for attracting California companies over the last 14 years. Over a one-year period, more than 1,800 companies left California, many bound for the southern US. In 2019, Apple announced it would nearly double its Austin-area workforce with 5,000 new jobs and potentially 10,000 more upcoming. The move is expected to make Apple the largest private employer in Austin in the years to come and Apple’s Austin office will be the company’s largest corporate location outside of California. In 2020, tech giant Tesla announced it would be bringing a massive production facility to Austin. Startups, semiconductors, and energy innovation investments are all growing sectors in the Lone Star State.

Many of Texas’ laws favor employers, and the process to start a business is seamless. Businesses do not need to pay corporate income tax in Texas. Texas has at least one major international airport in every metropolitan city. The state often introduces tax cuts for businesses and homeowners.

The Texas Enterprise Fund (TEF) is the largest “deal-closing” fund of its kind in the nation. The fund is a final incentive tool for high-growth businesses. This includes projects that offer sizeable job creation targets and capital investment. The major rule is that a single Texas site is competing with another viable out-of-state option. Texas has many more funding opportunities including the Spaceport Fund, which helps space transport companies send rockets into space. It really is rocket science!

Texas is one of the seven states in the union that does not charge a state income tax to its residents. This allows them to bring home a bigger percentage of their paychecks. Housing is more affordable by the square foot. On average, Texas homes are $129 per square foot compared to $324 per square foot in California. Larger homes are the norm and they generally come at a much more reasonable price tag. Other expenses like food and utilities tend to be more affordable than many other states as well.

With the influx of business to Texas, particularly Austin, it’s a good time to think seriously about the state as an option for your company. You’ll need a partner who knows the ins and outs of the process and who has experience helping companies from the East Coast to the West Coast and everywhere in between in becoming honorary Texas businesses. At Richards Rodriguez & Skeith, we provide tailored guidance through the legal process of bringing your business to Texas or purchasing one.