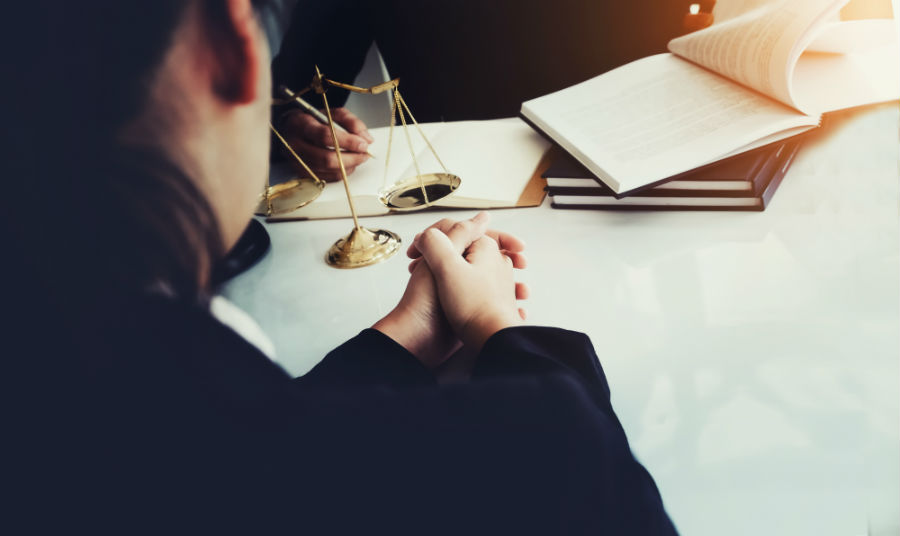 It’s never an exciting moment when you’re subpoenaed to give a deposition in a lawsuit. In fact, the thought of might cause panic, stress or anxiety. However, giving a deposition doesn’t have to be daunting.

There are three basic rules to know before you give a deposition:

Why should you tell the truth? Lying under oath is against the law. If you lie under oath – even during a deposition – you could be prosecuted for perjury. Additionally, telling the truth is your civic duty and your responsibility as a citizen. Our entire justice system depends on truthful testimony, therefore, it’s the right thing to do.

Before you think about telling anything other than the truth during your deposition – a jury has the ability to punish witnesses – and parties – they believe are untruthful in their testimony. Therefore, lying or being evasive can have harmful effects on the outcome of a lawsuit and open the door for a potential prosecution against you.

Everyone has faced questions they didn’t want to answer at some point in their life, but while giving a deposition, you should always answer the question – even if you don’t like the answer you have to give. It might seem easier to refuse to answer or pass on the question entirely, but this isn’t the best thing to do. Why? Not answering a question can appear evasive, which often appears dishonest to a jury. Once again, it’s good to remember that a jury has the power to punish witnesses they believe are not telling the truth.

3. Listen to Your Lawyer

When you’re faced with a complex situation where you want to avoid something, you may feel like going against the grain is the easiest thing to do, but when giving a deposition, it’s recommended to listen to your lawyer. Why should you listen to your lawyer? First, you’re paying them to provide you with sound advice to help win your case. Second, your lawyer has likely witnessed more deposition testimony than you will ever (hopefully) give. Your lawyer has also likely seen more people provide deposition testimony who did not follow these rules and have witnessed the outcomes of those testimonies.

No matter what stage of a legal process you’re involved in, we recommend seeking out a lawyer to guide you along the way. If your lawyer doesn’t give you any advice and meet with you before your deposition, you should seek out a new lawyer.

If you have questions regarding litigation, lawsuits, or depositions, contact our office today.