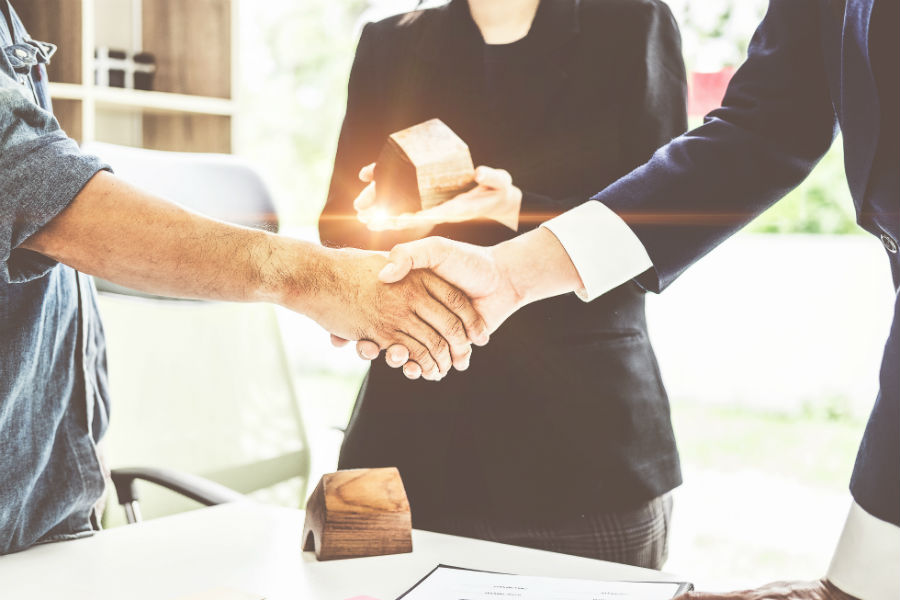 In commercial contracts, an oral agreement made outside of the contract is both common and enforceable in court when this merger and integration clause is not inserted. In some instances, things said outside of a deal, whether to the press or to someone else, may cause the other party to rely on what was said, versus what was agreed upon in the contract. However, when a merger and integration clause is enforced, neither singular party can rely on what was said outside of the terms of the contract.

What both parties on either side of a deal don’t think about when making oral agreements (or side deals) is that it’s actually an element of fraud. The commercial contract itself is binding and therefore, you can avoid spending the time and money you would have spent giving depositions and in litigation based on what he said or what she said outside of the contract terms.

The things a car dealer tells the customer can and likely will be held against the car dealer. This outcome might be different, if the two parties are equal, say if they were both car dealers. A court could reasonably say, you’re of two equal parties and you had to reasonably know that the other car dealer was lying when they told you those things.

The Merger and Integration Clause is important in commercial contracts because an individual could spend hundreds of thousands of dollars in litigation and be giving depositions, all over the “he said/she said” argument.

Is your business seeking help with commercial contracts or business transactions? Contact our office to learn how we can help.